NFT Gaming and Cryptocurrency: Trends in the gaming industry 2022

NFT Gaming and Cryptocurrency: Trends in the gaming industry 2022

If you’ve been living under a rock you may be wondering – what is NFT? NFT stands for non-fungible token and is a digital object, or rather, a unit of data stored in the digital ledger (blockchain). The term “non-fungible” means non-interchangeable – essentially saying that an NFT is unique and it can not be exchanged with a similar one. This is the opposite of digital currency where for example one Bitcoin can be exchanged with any other.

NFTs use blockchain technology to convey ownership of anything in digital form. Think of it as a type of certificate you would use in real life to show that you own a physical asset – for example, the deed to your house. The same concept applies here except the items are digital. Recently, you may have heard about this in context with memes and with digital works of art, but NFTs have also been used by musicians, in the gaming industry, in virtual reality environments, sports, and other areas.

So, if an NFT is something that can be owned, then how to buy NFT? The owner of the NFT can choose to sell the NFT for any currency including, and most likely, digital currency (or cryptocurrency). NFTs are sold on digital marketplaces, and to trade there you would need to open and fund an NFT crypto wallet. A crypto wallet stores cryptocurrencies like Bitcoin or Ether needed to purchase an NFT.

Now that we have the basics out of the way, let’s turn to the main topic of this article – NFT gaming!

NFT gaming is also called crypto gaming and it refers to video games that use cryptocurrency and blockchain technology to provide players verifiable ownership over the virtual products contained in the games. Let me explain what that means.

Say, a video game uses in-game coins with which you can purchase cosmetic items for your in-game character, gameplay advantages (like weapons or clues), or whatever extra features the game has to offer. Quite often, the in-game coins or items will have to be purchased with real money, and are then worthless outside of the game. It may be that the items are not technically ownership of the gamer, but rather the game developers. Or even if they do own the assets, the gamers are not able to sell or trade them. Finally, traditional online games exist on centralized servers with proprietary ownership over in-game assets, meaning they are not communicable with other games. So, how is that solved? By using blockchain in gaming!

In-game products can be stored as NFTs on a blockchain atop a crypto network in crypto games. Therefore, on a crypto gaming platform, in-app purchases can be carried out when players buy items using cryptocurrency or buy the crypto itself. Due to the decentralized nature of nft gaming platforms, a multitude of games can have their framework on the same blockchain. As a result, NFT game assets can be interoperable across different games. For instance, two games built on the same blockchain network can feasibly support the same in-game assets like vehicles, armor, or even entire characters. Aside from being able to move their assets between games, gamers can also choose to sell or trade them as they desire.

If you think digital currency games came out of nowhere, your impression is not entirely wrong. A concept that had limited use cases only a couple of years ago is becoming more and more mainstream. Why is that? One reason is that blockchain technology has become more diverse and scalable in the last few years. Another is the current pandemic, which forced millions of people to stay at home for inordinate amounts of time. Both online gaming and interest in cryptocurrency and digital assets skyrocketed, so it’s no wonder that NFT gaming is becoming increasingly more popular!

By claiming actual ownership of in-game items, they even become a form of investment instead of simply a one-way purchase. The ability to resell the items on secondary markets, loan them out, take them off-platform, etc. give players the opportunity to make money, not just spend it during gaming. Hence the old concept of “pay-to-play” in traditional online games transforms to “play to earn” and even “win to earn”! Yes, I mean you can earn money just by unlocking experiences and achievement badges in the game! A lot of today’s NFT games award small amounts of the in-game cryptocurrency when winning which can then be used to buy more in-game items. Alternatively, you can even cash them out and convert them into local currency!

Von Coin’s mission is to reward hardcore gamers for their achievements on Xbox. Von Coin approached Redvike with an idea for creating a comprehensive auctioning platform for e-gamers in Ireland, USA, Canada, and UK, in collaboration with gaming industry partners. The platform needed to be supported by a fully-functional CRM for auction management and a new digital currency had to be created.

To that end, we created an Admin panel that allows the Von Coin team to manage the auction process – covering creation, sequencing, timing, T&Cs, available products, regions and time zones. Furthermore, we created a digital currency as a unique rewards mechanism, using timed releases and industry partnerships to determine the correct supply of coins to reward in-game achievements. The end result led to a successful product launch and strong positive feedback from auction participants!

Are there any drawbacks?

While NFT gaming has indeed been becoming increasingly more well-known, the integration of the technology into video games has been slow. There are a few very popular platforms, however they are more often frequented by tech-savvy participants. In order to become more widespread, NFT gaming needs to be made more appealing and intuitive for consumers who do possess little to no technical knowledge about blockchain, NFTs, etc. And that’s far from the only obstacle surrounding NFT gaming. Some issues that could or do pose a problem are:

Despite all the above-mentioned challenges and more, there is no question that nft gaming is where the future is headed. The potential for profit is huge! While many in the gaming industry are not yet sold on the concept or are actively rejecting adopting nft gaming, that attitude won’t last forever. After all, all new technologies are eyed suspiciously at first, and it will take some time for digital currency games to become as common as the traditional online games today. One way gaming industry players can overcome their lack of technical expertise is to partner with few blockchain-oriented companies which have the necessary know-how.

The fact of the matter is – progress is slow and it doesn’t seem likely there will be an enormous boom in the industry anytime soon. However, the whole world has been shocked by the progress of blockchain and related technologies, that quite frankly nothing would surprise us too much. What we can definitively say right now is that there is an interest for nft gaming, and more new games have been announced for 2022, among which are: Illuvium, Sipher, Star Atlas, Guild of Guardians, and others. Some have already started circulating in-world NFTs and digital currencies! If you’re interested in playing, go check them out before the games release and the digital assets become more expensive on the marketplace!

​​The NFT market shows opportunities not only for the gaming sector. If you have an idea of how to apply NFT to your business – you’ve just found your team. Contact Redvike now so we can help you create something truly amazing! 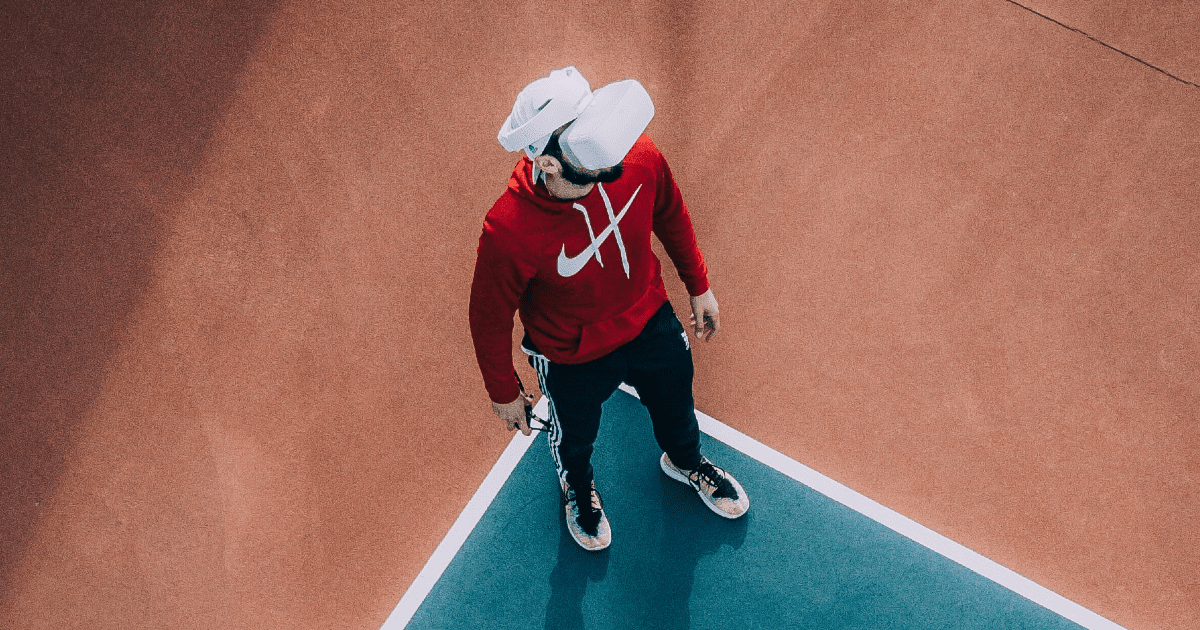 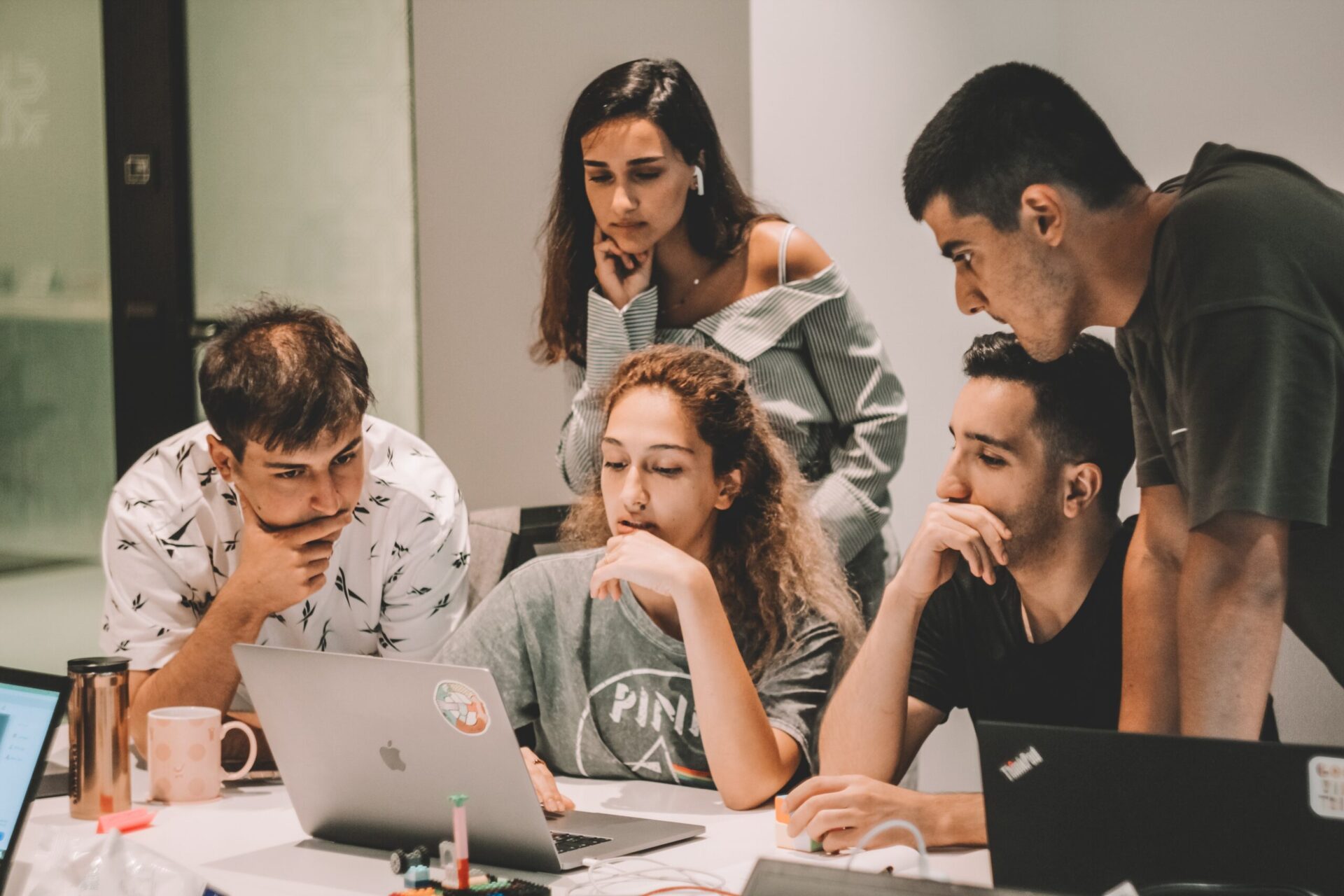 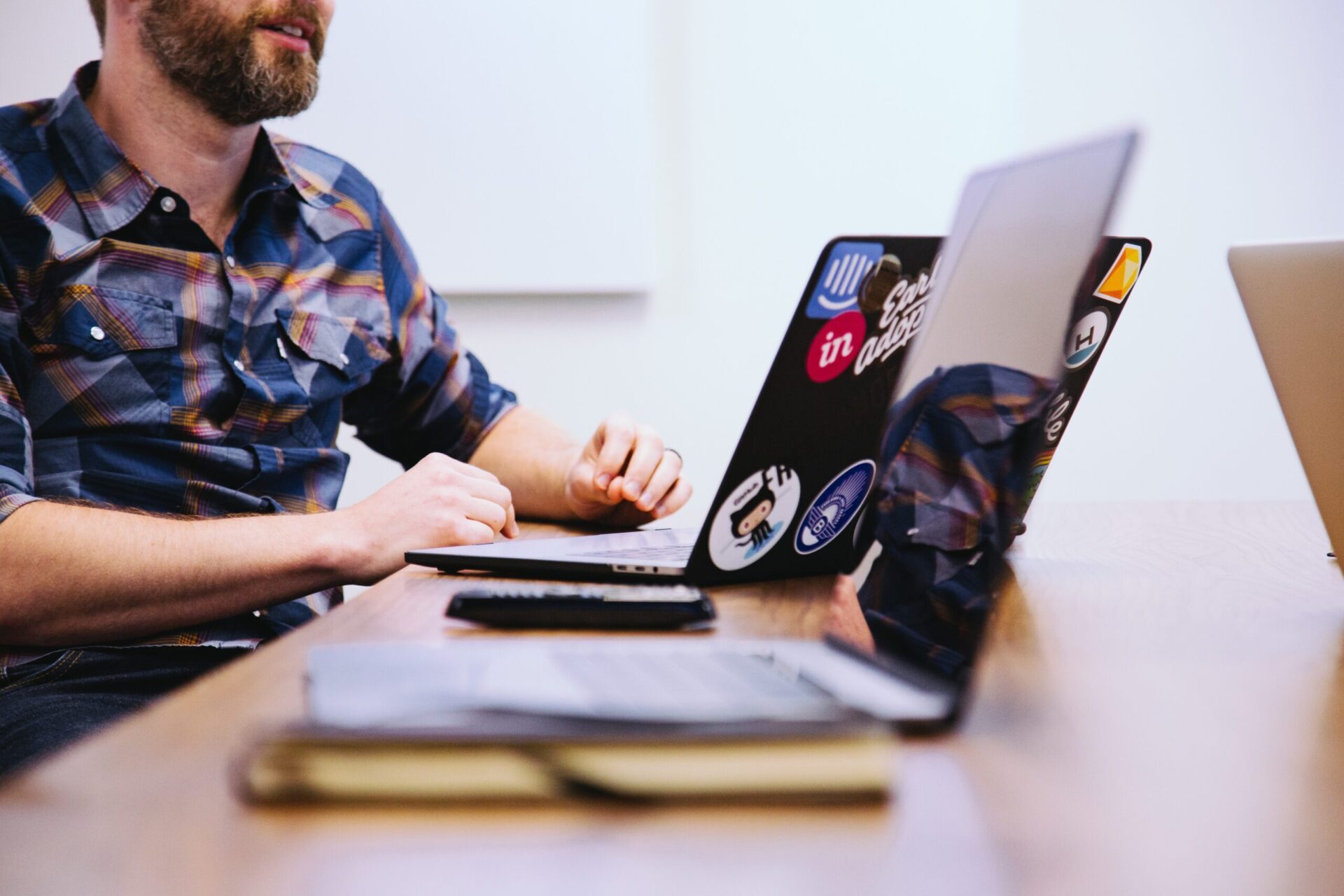 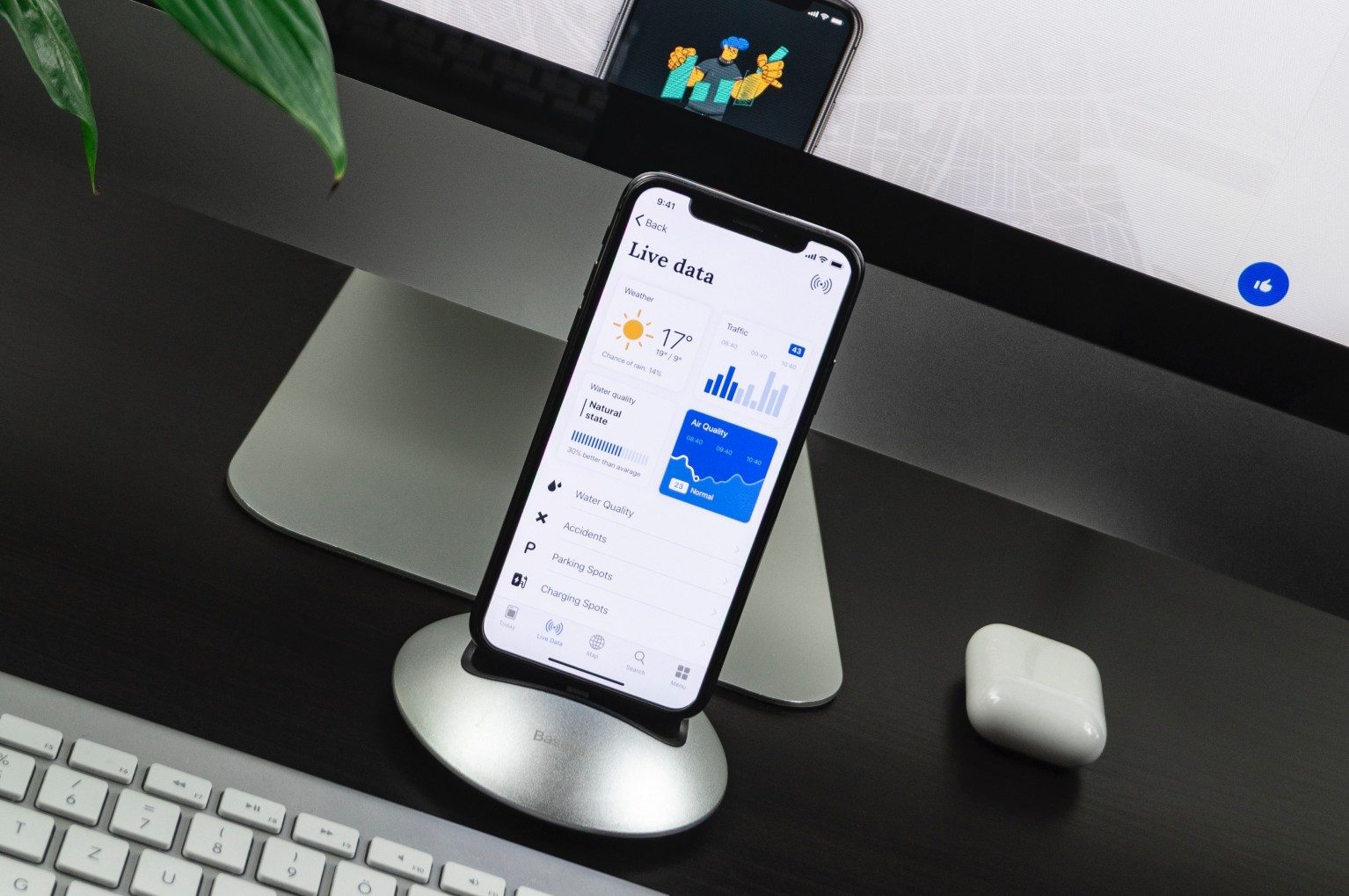