So, Dependency Injection is a Design Pattern which became really popular in software development recently, mostly because of Java developers, but it’s also commonly used by C, .NET, Php and of course by JavaScript developers. 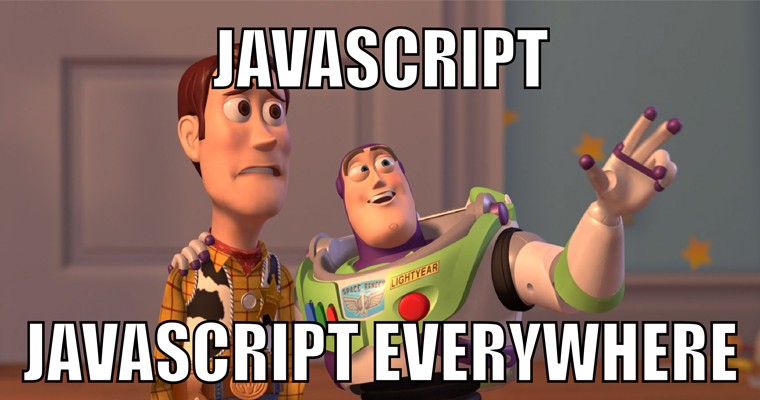 The Angular team has extensively used Dependency Injection pattern since the first versions, and in the new implementation of Angular which is Angular 2+ they went even further with this concept.

Simple explanation of what Dependency Injection is?

First things first, let me explain in the simplest way possible what the Dependency Injection is. Most concepts are easier to understand based on real life example instead of theory so let’s imagine you are gamepad architect.

In a gamepad, you have stuff like thumb joysticks, buttons, a battery and so on. Those elements are injected into a gamepad.

Imagine a situation when you have a gamepad which has a battery with a low capacity of energy injected in it, and you want to upgrade it to a better one. So, the only thing you are doing is changing batteries, but the gamepad is still working the same way. The implementation of the gamepad hasn’t changed. Alternatively, maybe you want to replace the buttons with ones that blink on every press. Still, the gamepad is working the same way, but you have an extra feature – blinking buttons. 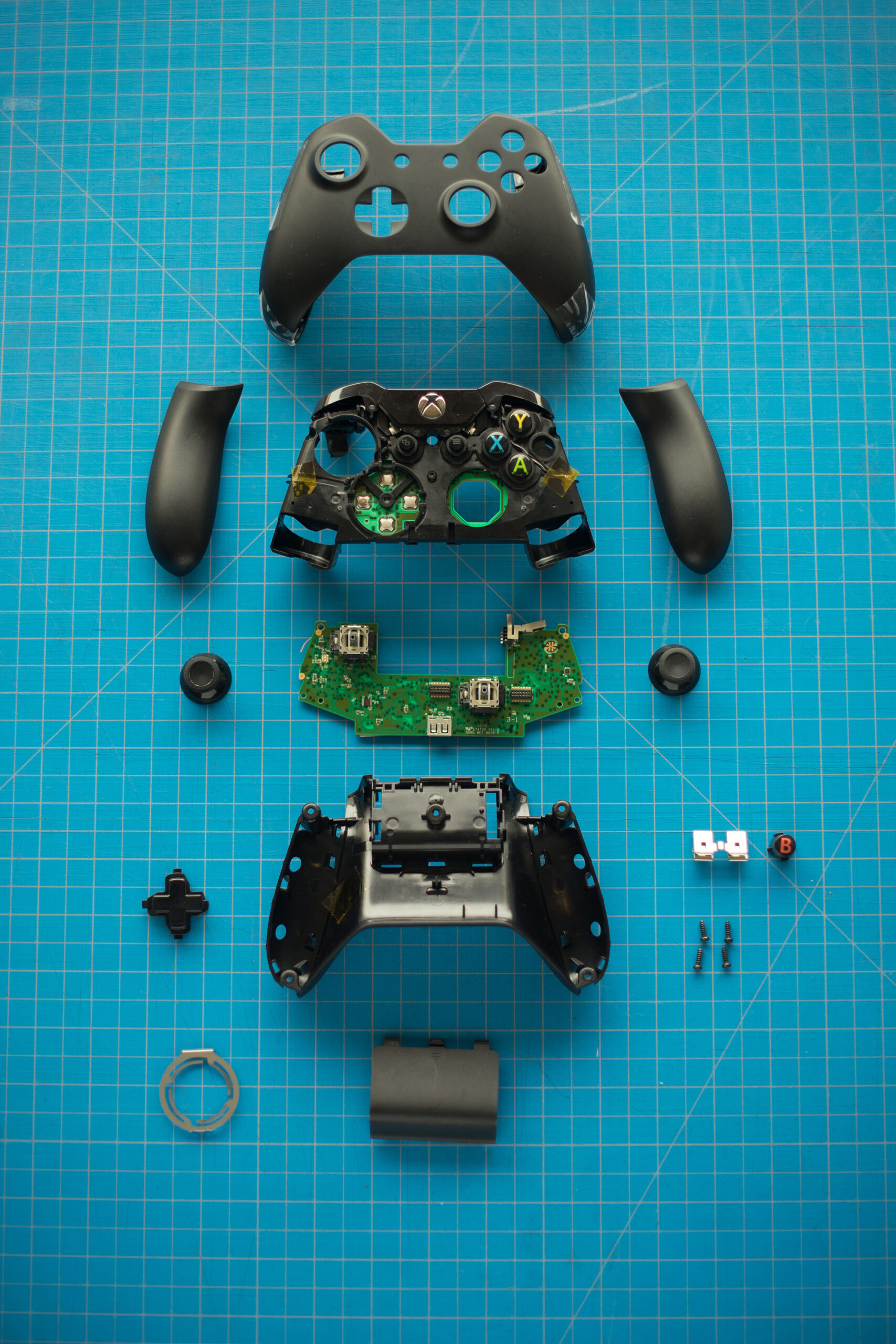 Now let’s see how the idea of Dependency Injection may look in software development.

Another significant advantage of implementing Dependency Injection is testing. Let’s say we would like to test the “MyApp” class. We probably don’t want to send notifications to our users while tests are running because at that moment we don’t really care how our service is working since we should test only one thing at once. Solution? We can use our Dependency Injection framework to inject a mock service which will pretend to be a real one.

We can implement Dependency Injection in a variety of ways and here are some of them:

In this type, we are passing our dependency when we initialise our class. This approach is really simple to implement, but it has one downside. Services that we want to inject into a class may have their own dependencies as well, and we need to remember about this.

In this approach, the dependency is injected by passing to the setter method of Class which needs to use it.

All of the examples presented above have their downsides with usability, reusability and complex testing. So in big projects is nice to have a Dependency Injection framework which handles the injection of our dependencies out of the box, so we don’t have to worry if we forget about including something. Here’s the idea that the AngularJS team has come up with:

In AngularJS we first need to register our dependency like in the example above. We are registering a service of NotificationService. This way in AngularJS we can register value, factory, provider and constant as well as service. So they can be injected into each other as dependencies.

As you can see the benefit of using Dependency Injection framework is that we only have to bother to register our dependency and then in a flexible way we can reuse it anywhere, and let AngularJS handle the rest. 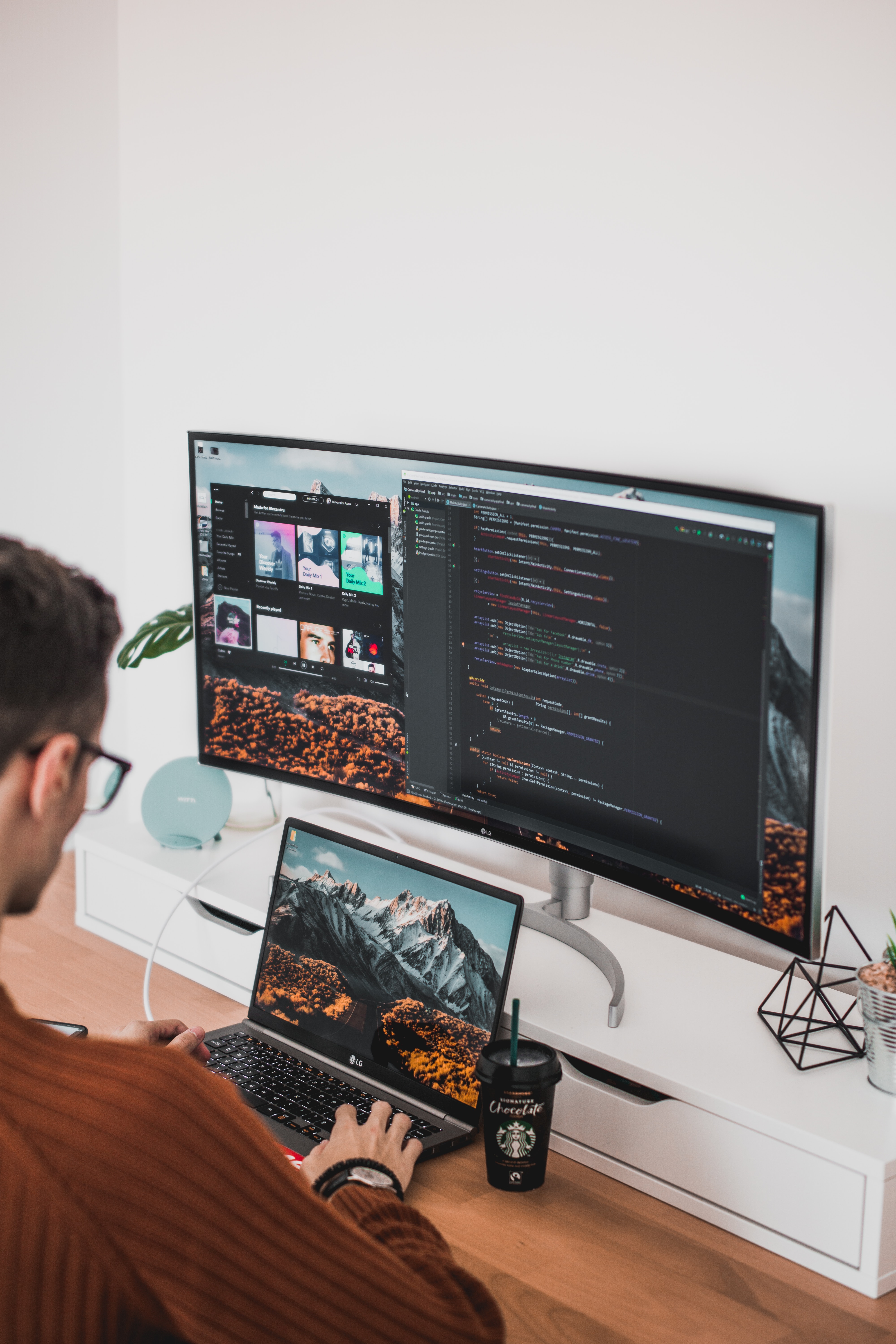 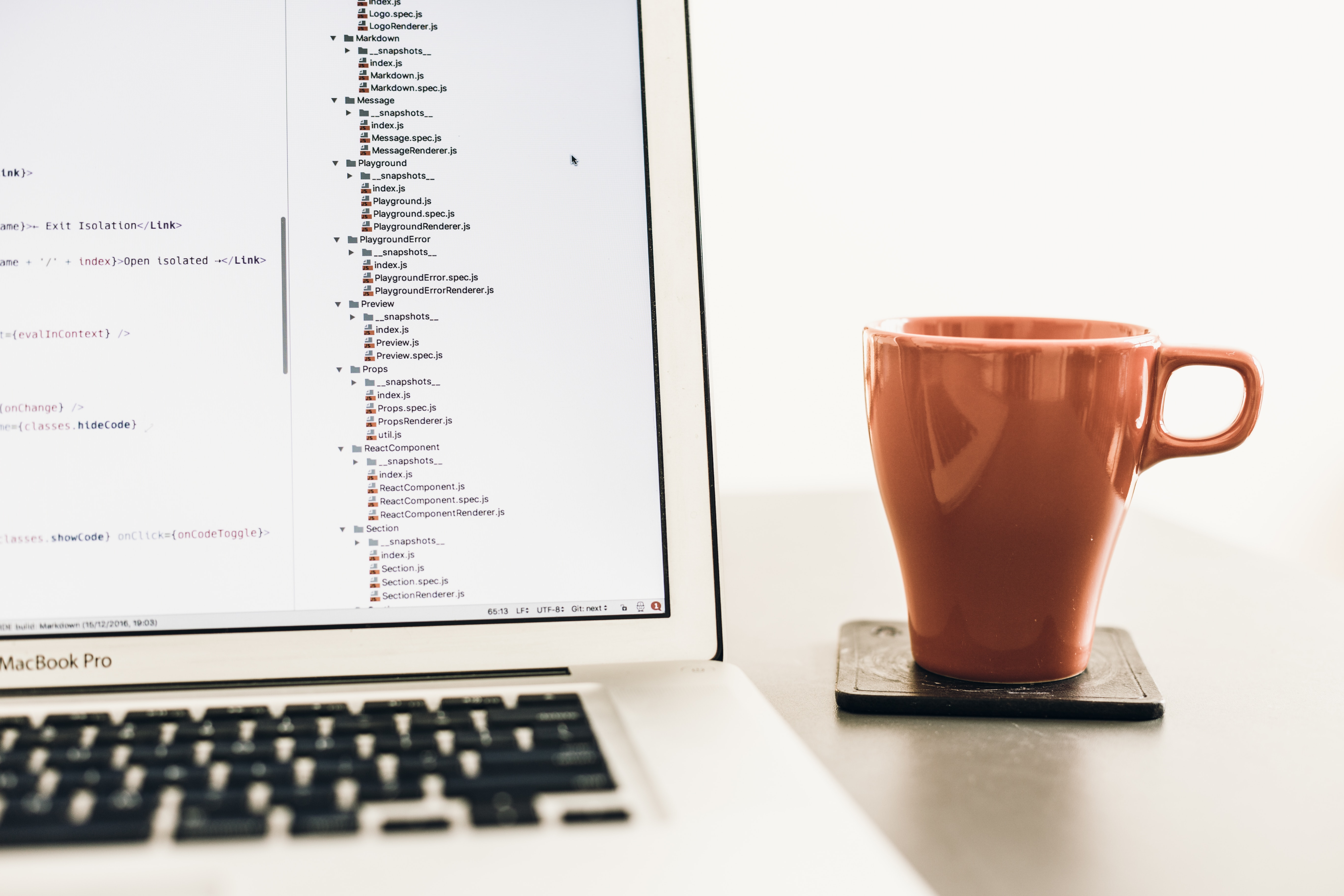