When the market trends change the vast majority of companies decide on introducing some modifications to their products. Why? Because that’s the only way to keep the position and customers. The customers need to see that the brand is growing and expands the functionalities of the product. And what’s a better way to show them this than through an update? Update means a new, fresh version of the existing product and for a lot of reasons should be performed consistently. So where to start?

You can construct an update in various ways. The most obvious one is by adding new functions. It is for example after conducting market research and finding out that your competition, by adding a simple function of sharing, has gained a lot of new customers. Next move is to improve the existing features. Start by checking if there are any bugs or complaints on comment section or forums. In addition, use tools that provide all data about the usage of your product and work of its key functionalities. You can modify a feature so that your customers use it more often or you can change it a bit so that more people can use it. For instance, giving users an option to log in using their Google or Facebook account. This is called adoption improvements.

What do they want?

To start wisely you should focus on identifying features that are desired by the community of your product. Are there any functions brought up in comments or forums? Do you feel like there is an option that should be added a long time ago? One way is to of course observe your competition and in your own way adapt functionalities that may be favourable. Another way is to ask users and gain feedback. However, do that carefully. Very often when giving people the chance to speak they will suggest features they don’t really need. Instead, they come up with features that may look cool and just to see if you actually listen.

If your product is an e-commerce platform your team of developers can trace the places where the cursor or the user’s thumb lands most often. It is useful as it tells you how the users navigate through your product and if the structure is designed in an intuitive way. Then you can easily notice if something on your page is unclear for your customers. Maybe the position of a “add to cart” button should be changed or you see that people wander and search for something that it’s just not in a place it should’ve been. When it comes to an e-commerce platform, the changes are made generally to optimize the sale. On the other hand, we have apps like Trello that serves as a platform for projects management. In such products, you make changes to make users feel the new version improves and speeds up their workflow. Doing so they want to keep visiting the app and even pay for the premium account.

You should improve your product in a way to make sure it earns money. Because positive financial results of the company are the basis of its development. Dragging the investors’ attention to it it’s what comes next. And to maintain good relations with the investor the company first needs to satisfy them. Make research to determine what are the features that these days and in this particular product category are favourable. What satisfies most investors in such projects? Focus on how to update your app to generate higher ROI (also read: What are the biggest challenges of product development for startups?).

Very often it is time which takes from us safety and certainty that a big project will be delivered. But it can be solved in a pretty smart way. Divide your work into small improvements you can introduce to your product. Apply them one by one to finally after several weeks release the entire update. Taking the example of Apple, traces of the next IOS operating system can be found already in the beta version of their software. And it doesn’t stop the company from releasing the big IOS update afterwards. If you start from changing the unnoticeable details, for instance in the structure of a landing page then the users won’t see you leaving something undone. At the same time, each day you offload yourself and your team from the stress that the final update won’t be satisfying.

In on of the interviews, Facebook stated that they release an update every 2 weeks. This is both, impressing and difficult to achieve. Unless you use the strategy mentioned above you can easily end up with lots of bugs or delays during your work. Not to mention the fact, that the size of the Facebook team most often is incomparable to those of other companies. For that reason, you should consider dividing the work on an update into stages. Because it’s not just about introducing the update itself but also you need time to rethink the concept with graphic designers.

How to maintain the consistency of the interface of an app?

As was said before, while creating an update you need to make sure that everyone is on the same page. The project needs to be discussed not only with developers but with graphic designers too. They have to decide how to make changes without affecting the visual integrity of the product. It can be pretty tough so to make the task easier you can use design systems.

Design systems give product designers and developers reusable, interchangeable components to make the design process efficient, repeatable, and scalable. Why build everything from scratch when you can plug in pre-built elements?

Intrigued? You can learn more by listening to Design Better Podcast – Diana Mounter: from design silos to design system.

Forget aesthetic you end up tragic

Lastly, always introduce only the fully finished changes. That means if a button is supposed to have a certain shape and tone, don’t make it messy just to be on time with the function of it. It’s good that the button works, shame it looks horribly wrong. The worst thing you can do to your company is to be consistent in such actions. If you neglect the aesthetic aspect of your update it will badly influence your image since people (as well as investors) won’t be convinced about the quality you deliver.

It’s still your job to deliver the best user experience on the market. By careful observations, you may come up with another feature that would be included in the next update release. If you’re not sure about your product meeting any of your assumed expectations, you can always perform a test on a sample made of users. This way you’ll see if the app is an answer to any of the issues found among your target group. Remember, always try to be the first. It’s good to adopt a solution from one of your competitors but being an innovator feels so much better. 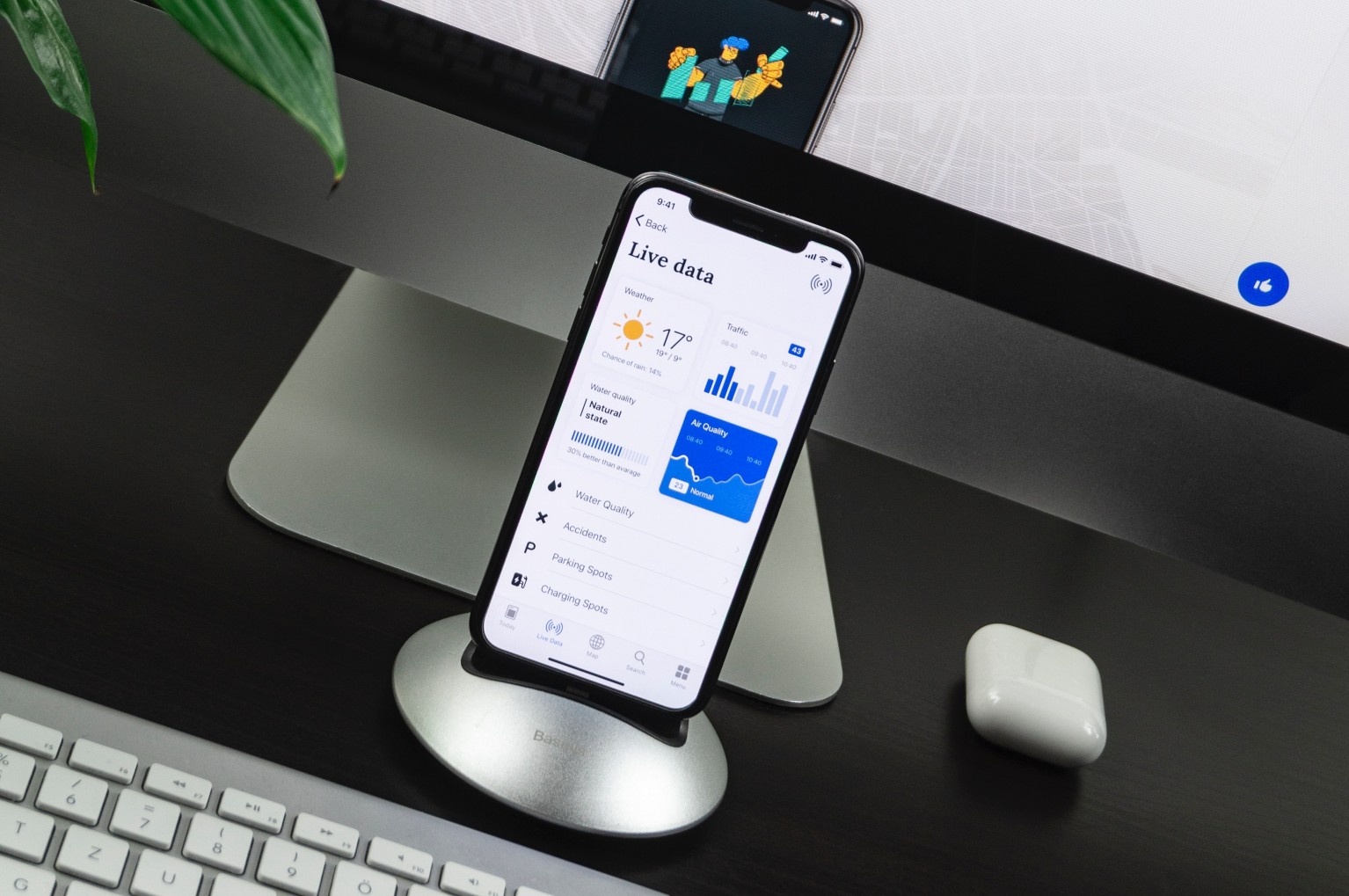 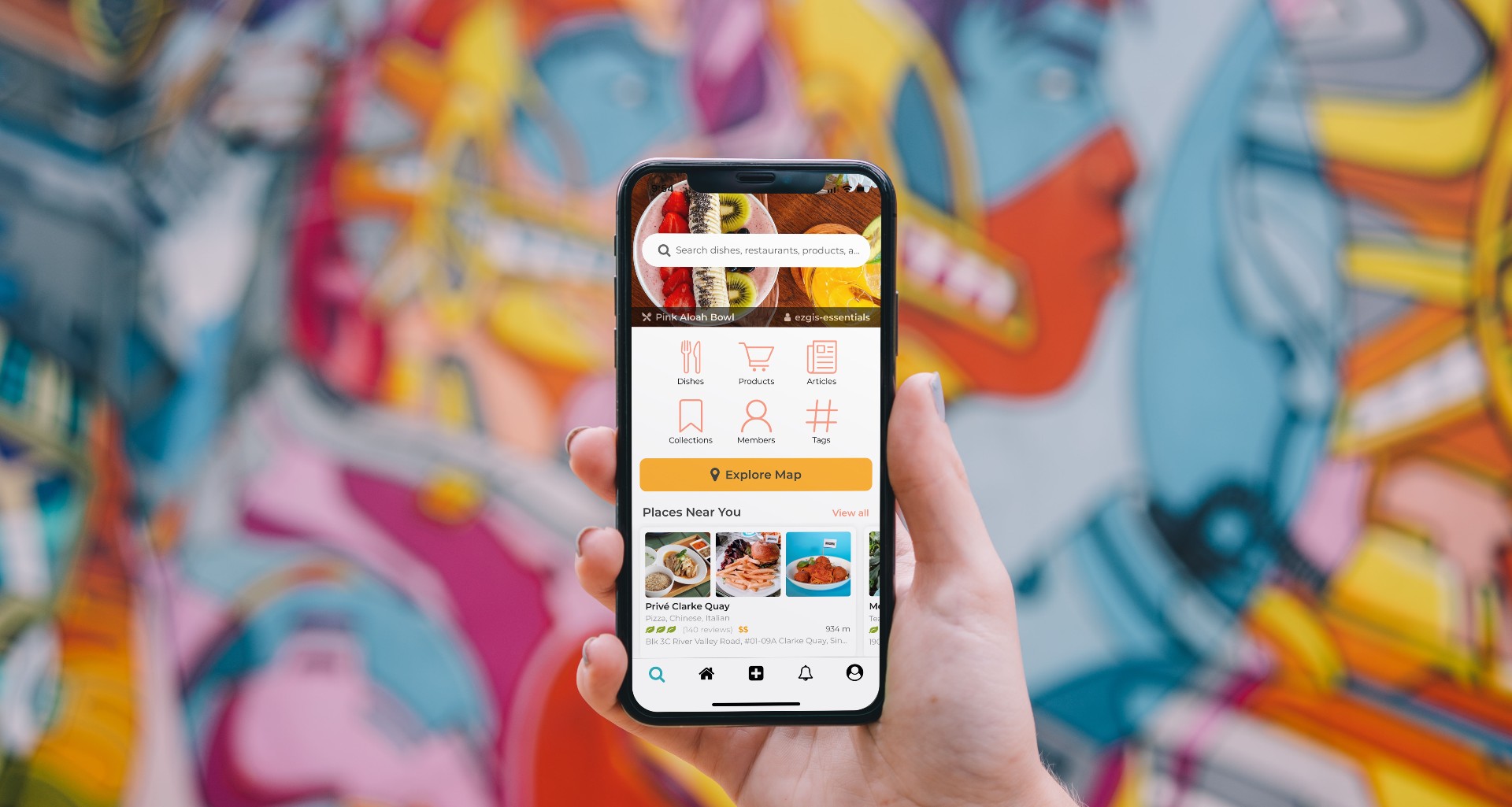 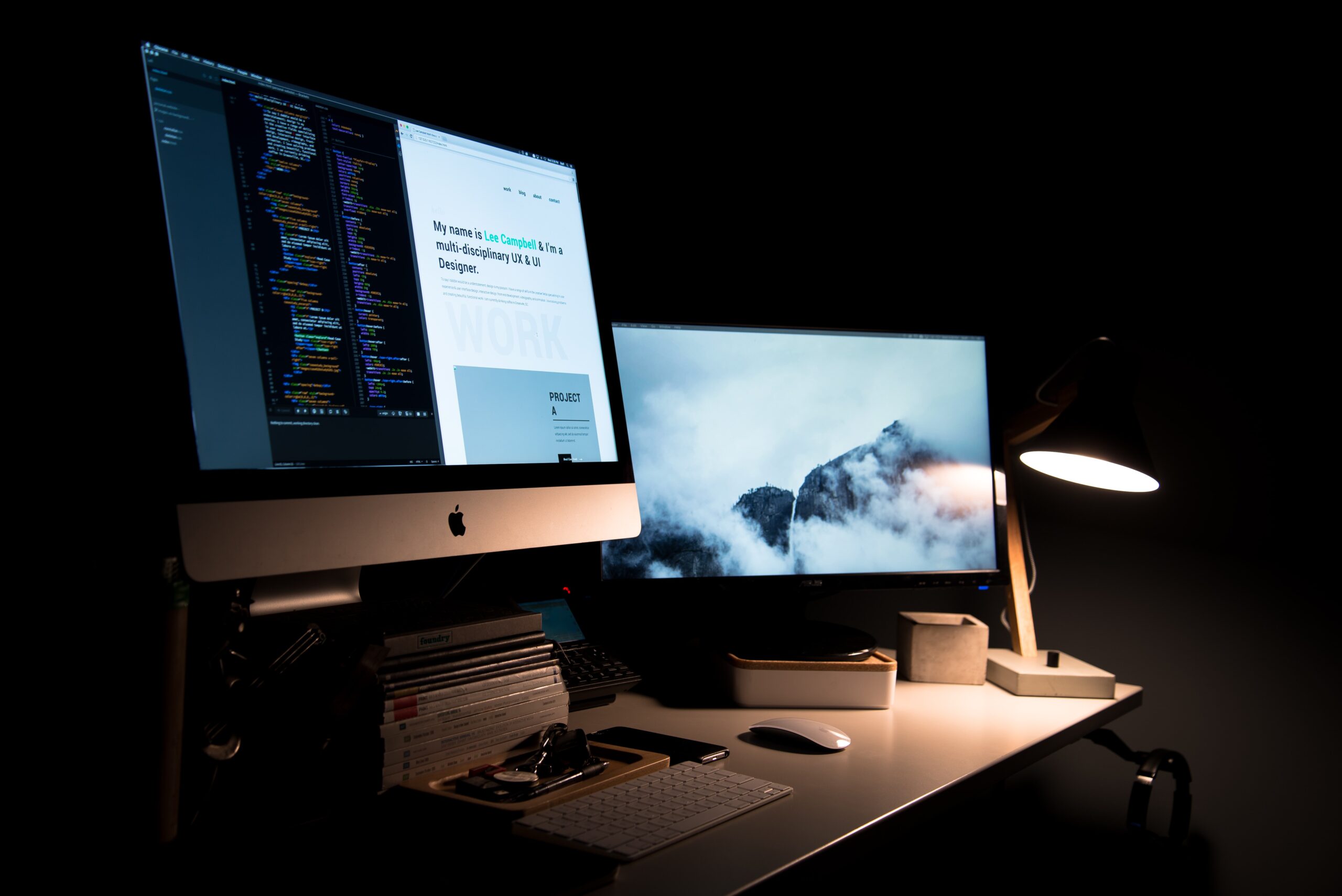 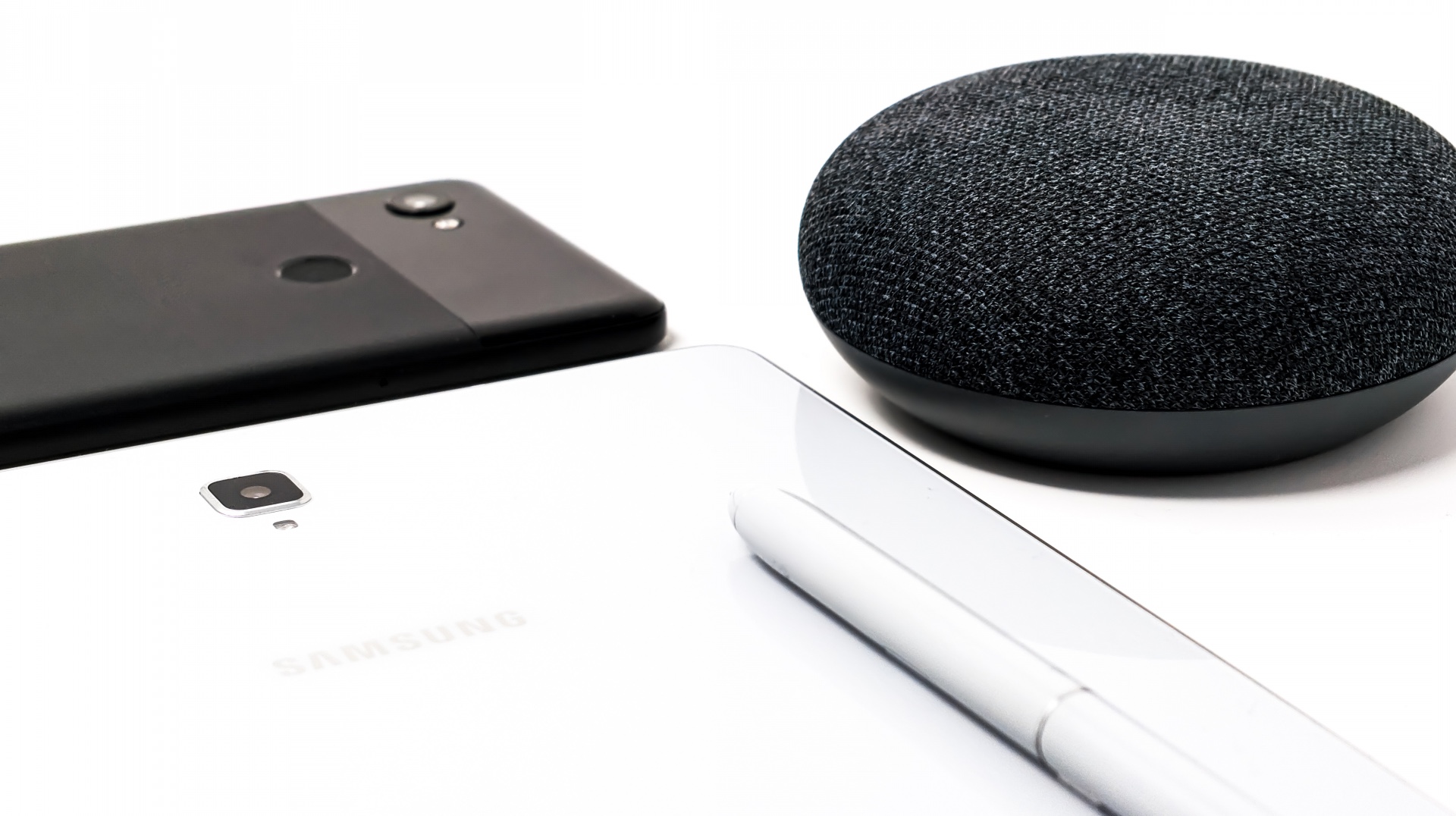 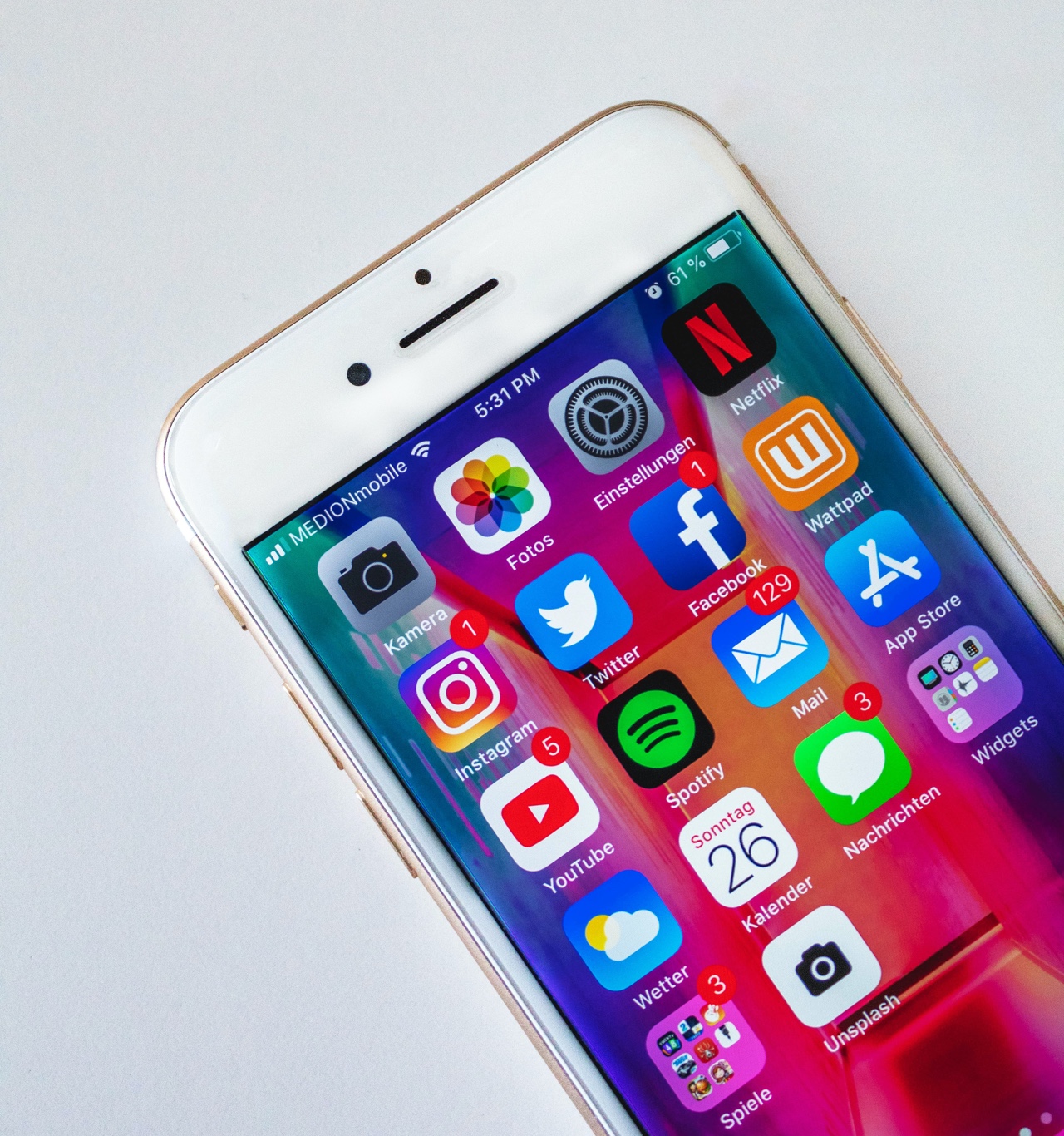 How Extremely Successful Apps Are Born: The Flow of Product Development

Have you ever considered how extremely successful apps are born? Do great virtuosos enter the market with an idea that just cannot go wrong? Or maybe it’s about a certain time in which a product is released and has perfect conditions to grow and reach users? Actually, both the timing and the people behind the […]