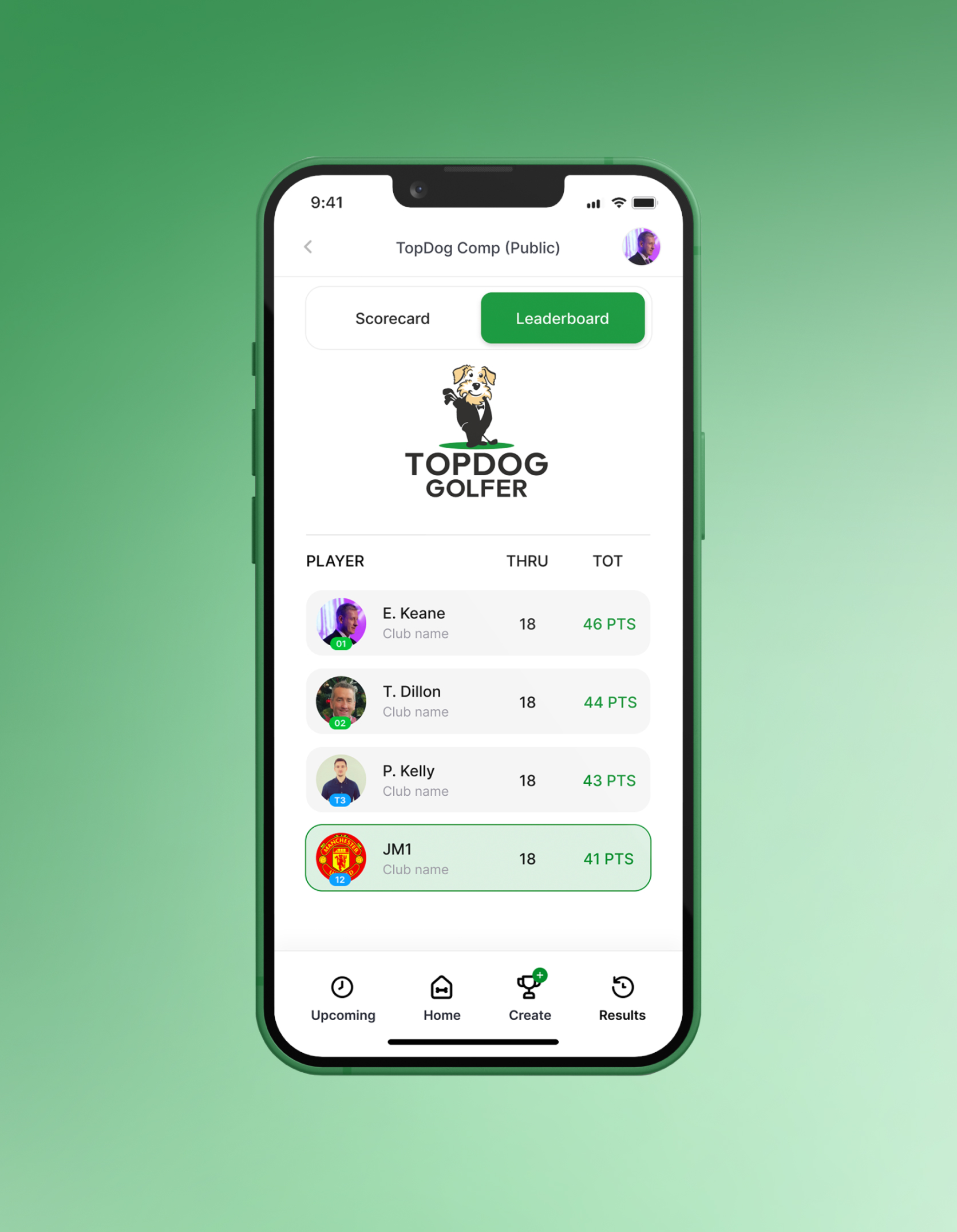 TopDog Golfer is a one-of-a-kind new mobile app which offers a digital platform where golfers can create and run their own private golf competitions. The Covid pandemic prompted the founders to build an app where people can take part in golf tournaments over the phone - anywhere and at anytime. The client approached Redvike to create the design of the mobile application as well as an admin panel. 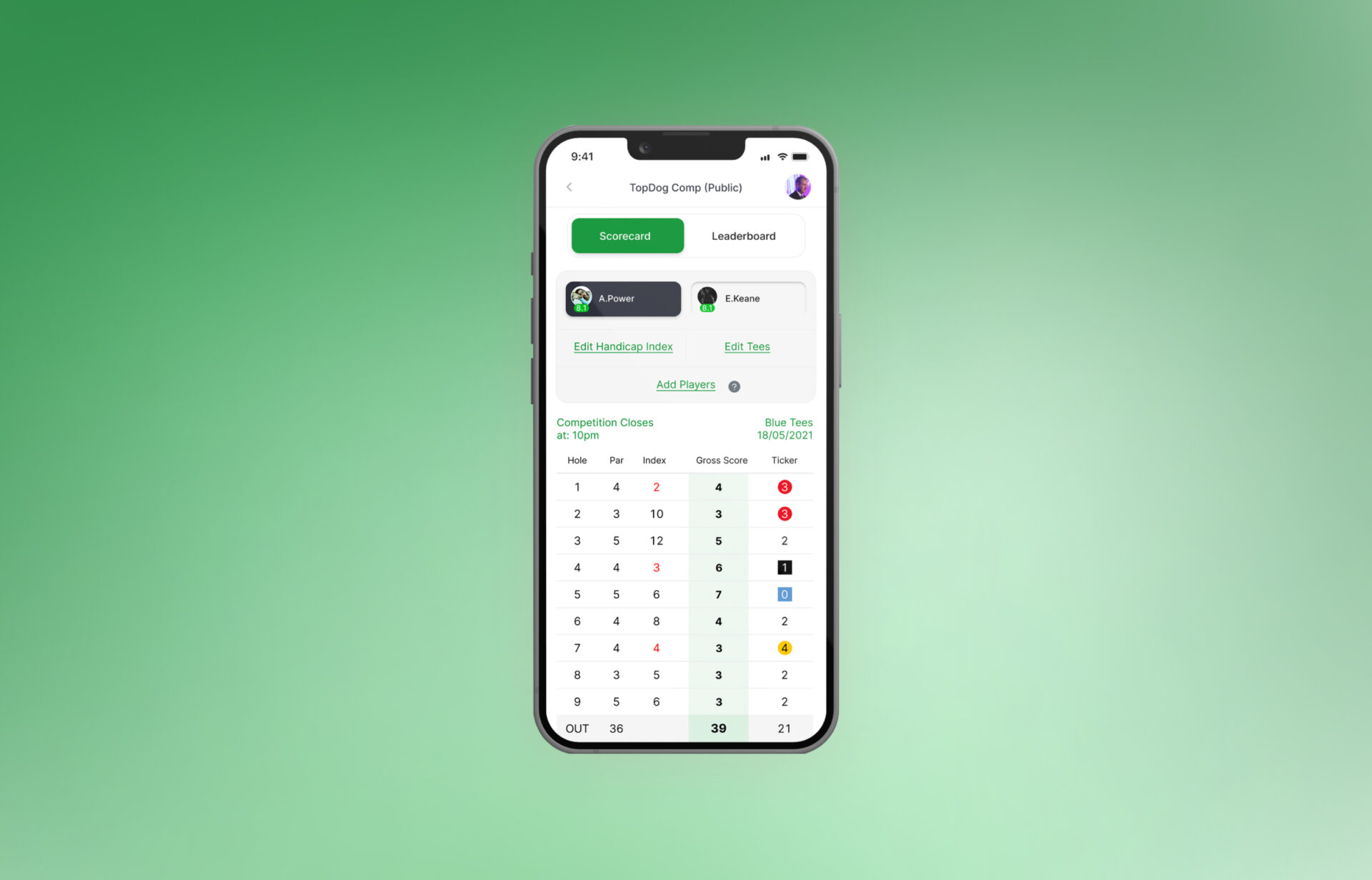 Redvike dove in straight away to develop a working prototype of the app on a tight deadline. The alpha version included a scorecard and users were able to invite other players to a game via link. Further development included new functionalities such as: creating groups (lobbies), options for users to fill in scorecards for other/all players, and carrying out payments via Stripe.

One of the biggest hurdles for the development of this app was the fact that there is no single database of golf courses, with the added difficulty that each golf club has its own course data and scoring scheme. To that end, Redvike had to integrate data from dozens of different golf clubs.

The final phase of this project entailed creating an Admin role for the desktop version of TopDog Golfer. Using the Admin page, golf club owners could create games at their club that would appear on the app, as well as manage entry fees. Furthermore, club owners could follow statistics on the number of people who signed up for their games, who won, etc.

Since its launch, the TopDog Golfer app has been a huge success. On the one hand, it’s attractive to users because it’s free to use and allows them to interact and compete with friends anywhere on the globe. On the other hand, golf clubs have also expressed enthusiastic positive feedback because it drives revenue, and substantially simplifies game management.

Review from the client

“Redvike are a top class development team. They delivered a very high quality software platform that met our exact requirements. We would highly recommend them to anyone looking for a seriously good development company!” 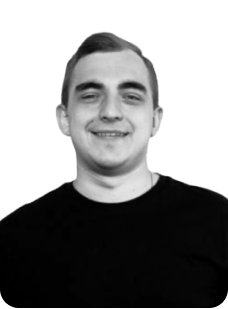 Schedule a call & discuss your project with our CEO 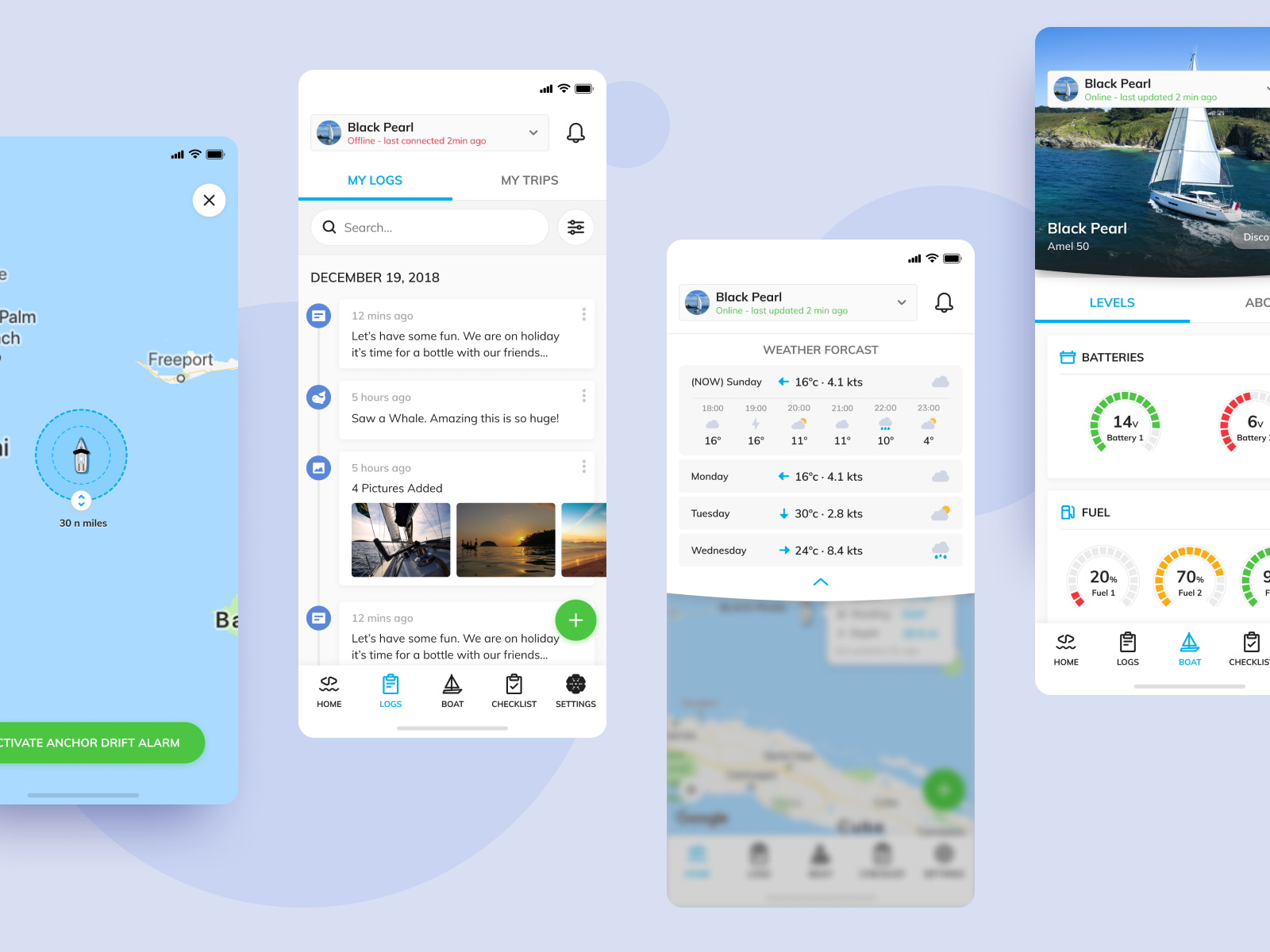 Belgium-based Sailor runs a boat rental platform that operates throughout the European Union. Their vision was to upgrade the end-to-end rental experience for both boat owners and the renters themselves. 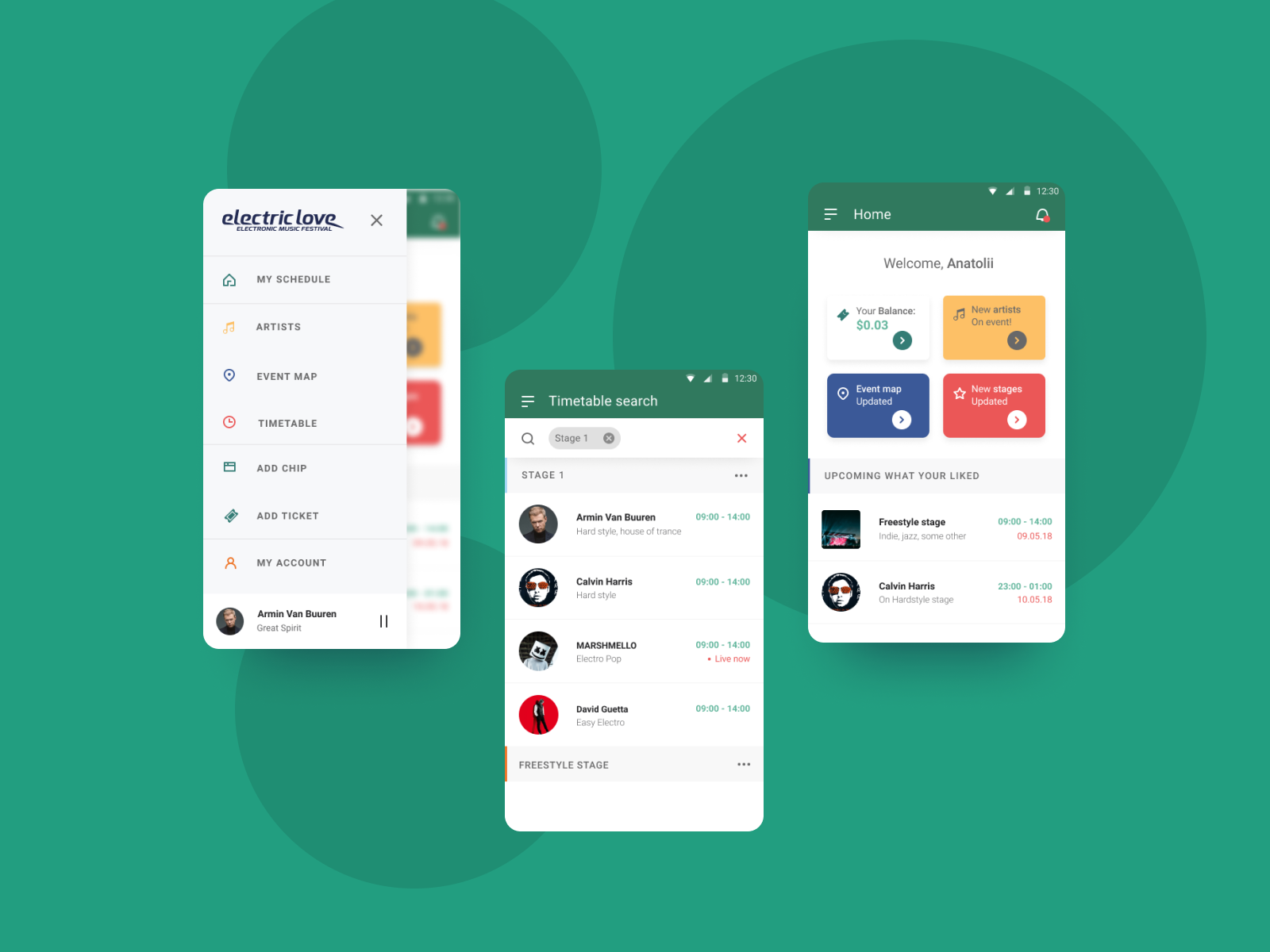 We helped to create the most intuitive, easy-on-the-eye festival app on the market. The product is a user-centric app augmenting the festival experience. 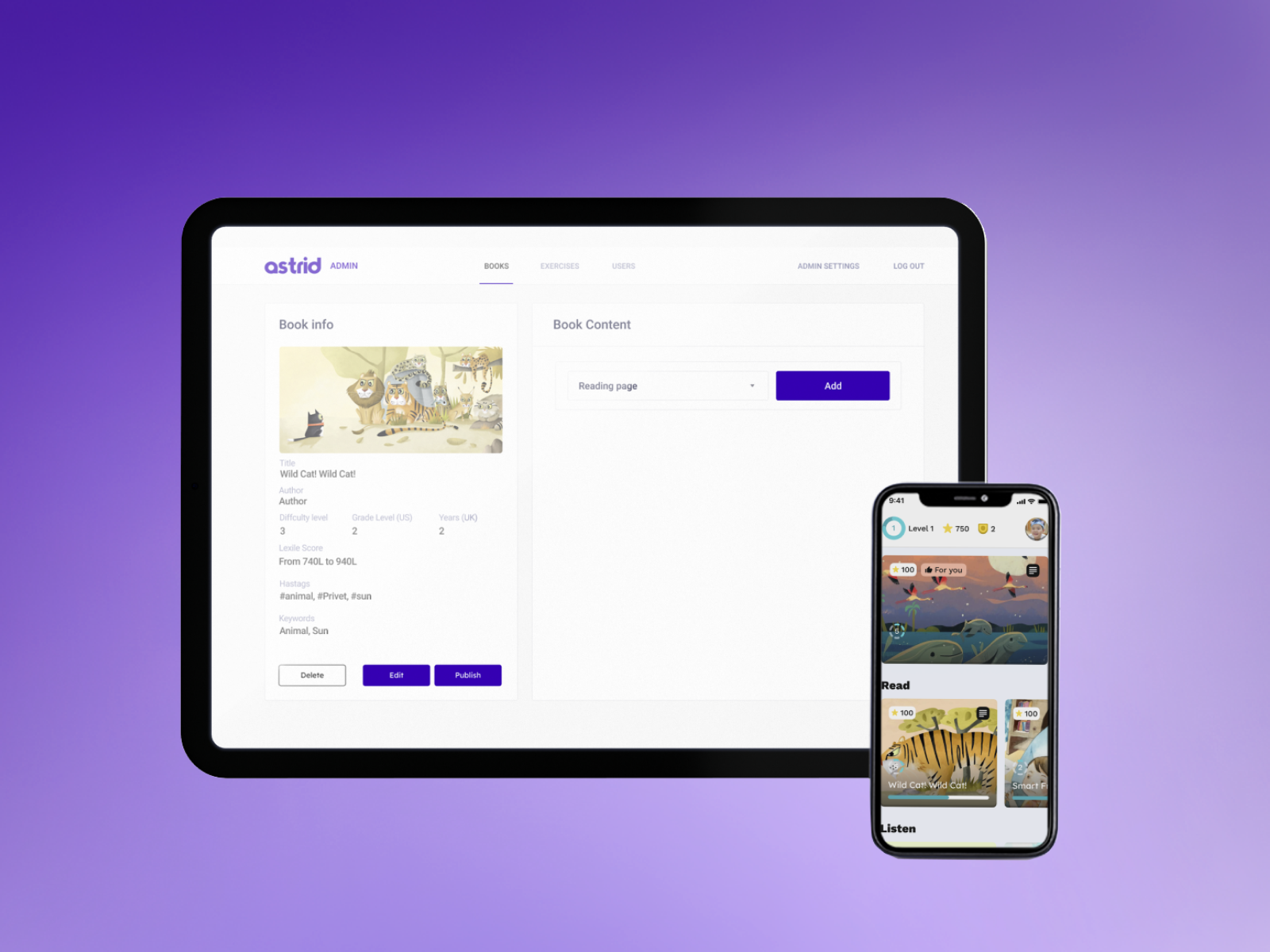 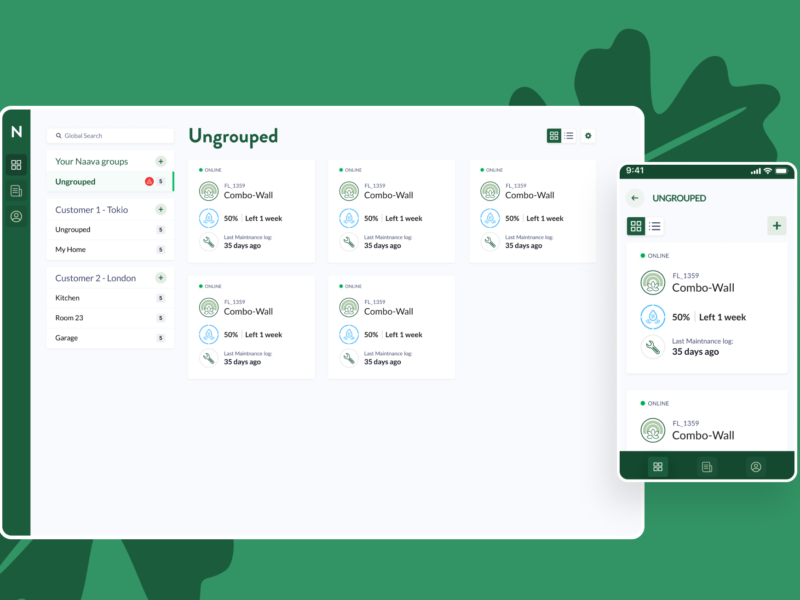 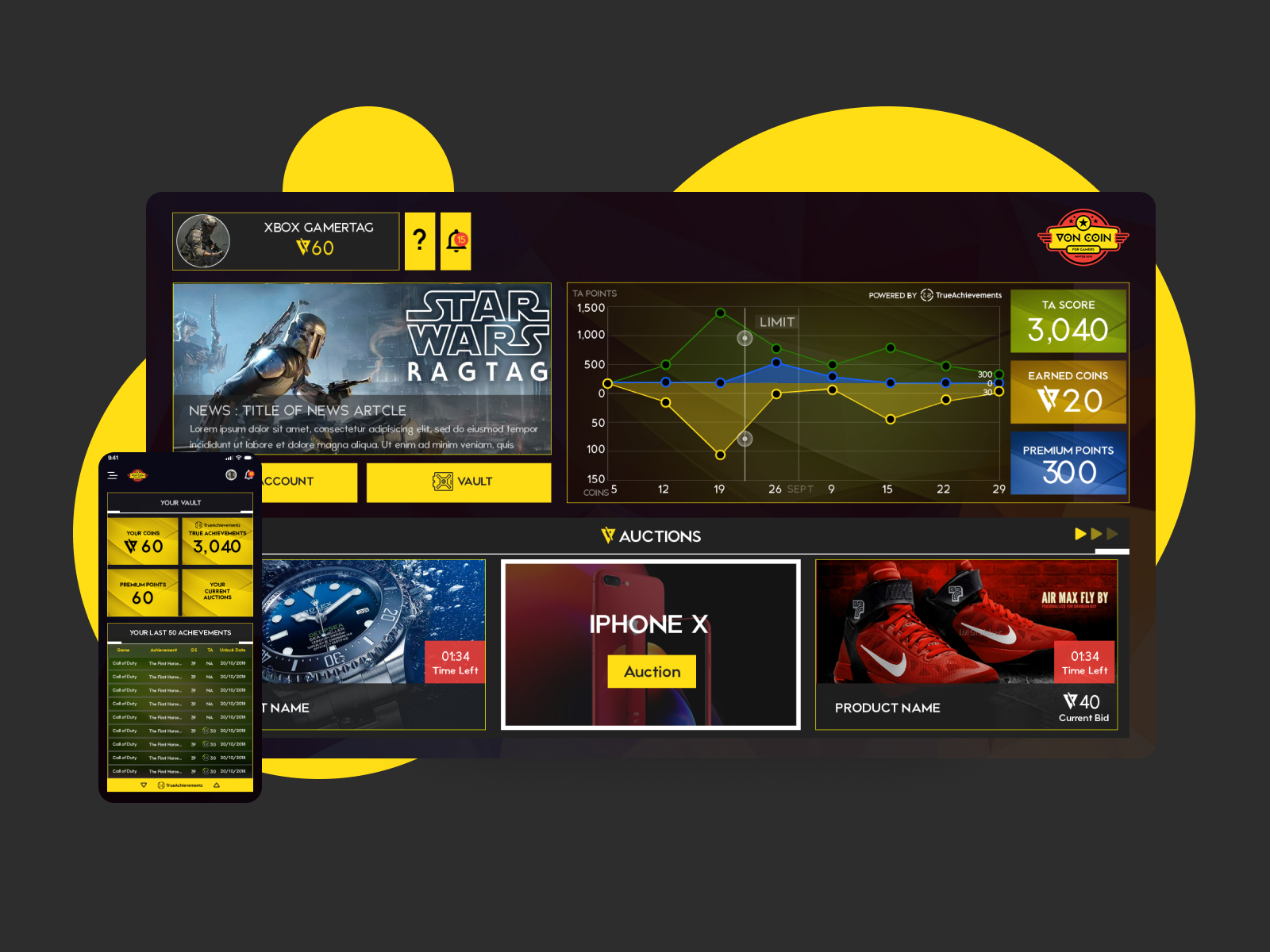 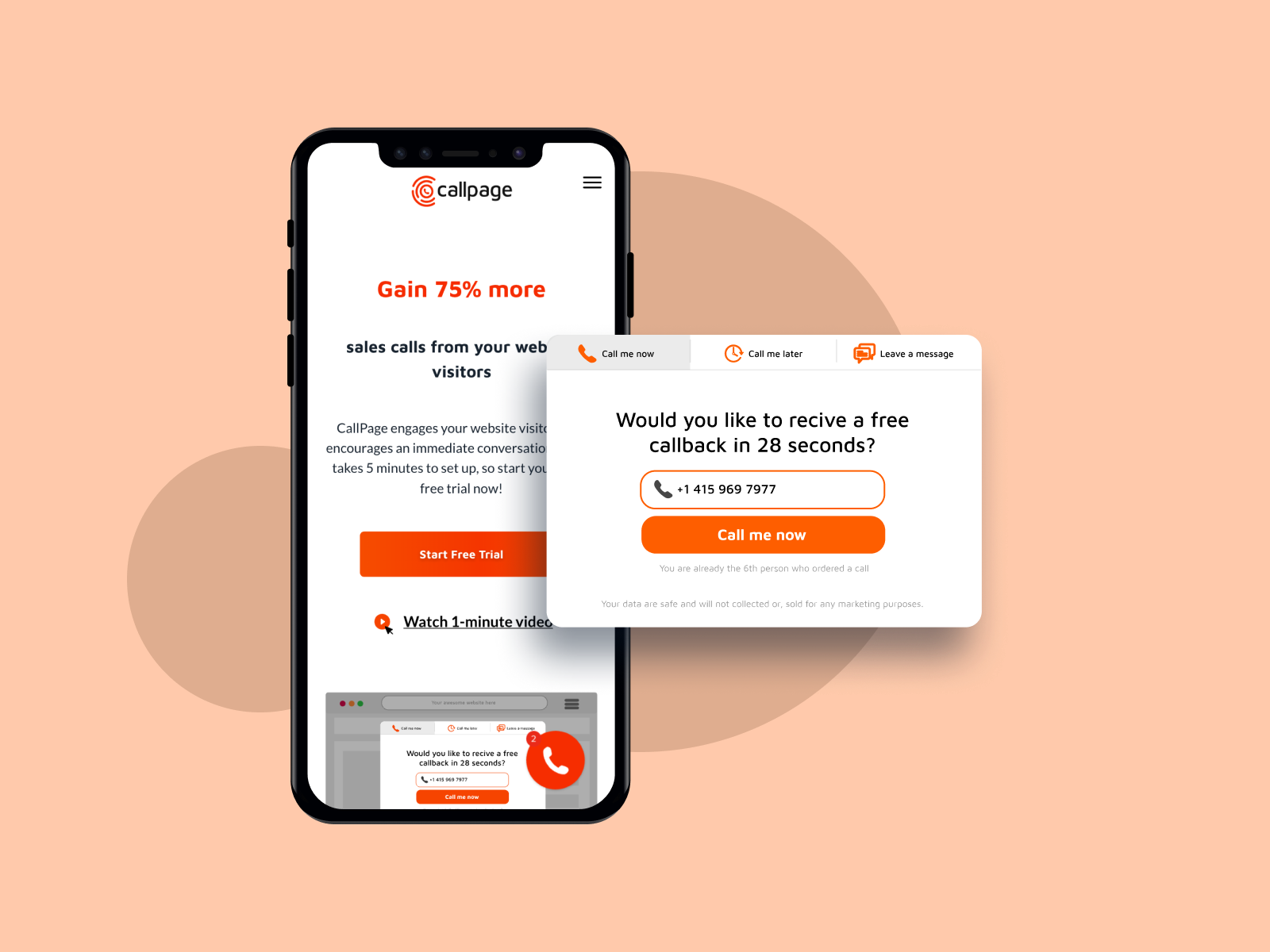 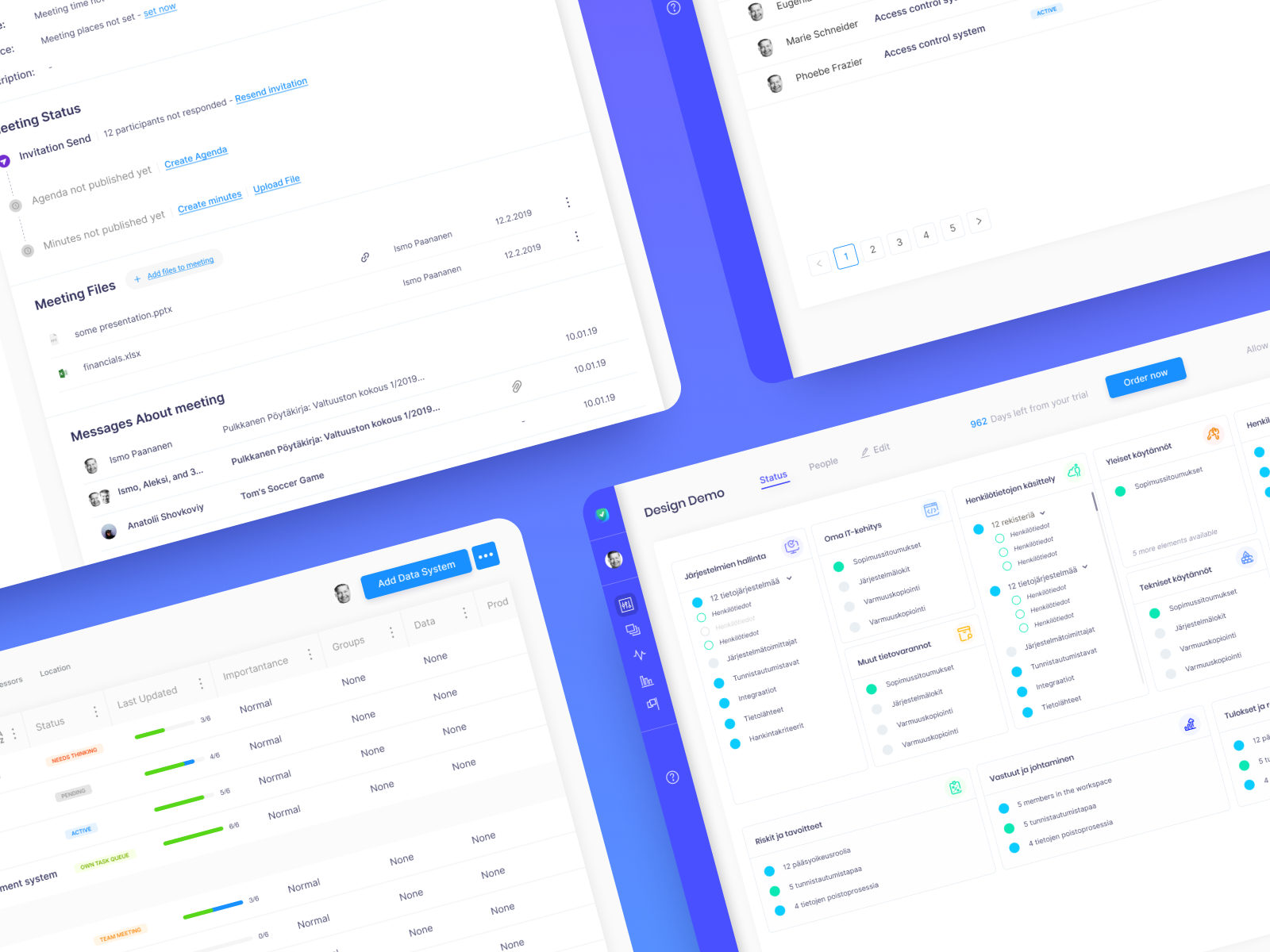 Agendium
Security
Web
Interested? - let us know ☕
[email protected] Get Estimation
We use cookies 🍪
Cookies help us deliver our services and improve your experience. We use them to analyze our traffic and customize content and ads. By using our services, you agree to our use of cookies. You can turn cookies off by changing your browser settings. Read our Privacy policy.
Manage options Manage services Manage vendors Read more about these purposes
Preferences
{title} {title} {title}